Every Day Should Be Recycling Day

As seen in Recycling Today: Ryan Roush of JW Aluminum advocates for celebrating recycling every day.

Nov.15 marks the 24th anniversary of America Recycles Day, a Keep America Beautiful initiative that encourages individuals to recycle and promotes events to educate the public about the importance of recycling.

Here are 15 reminders why every day should be America Recycles Day:

Whether you’re familiar with these recycling statistics or not, it’s clear that focusing on recycling correctly and more often will go a long way in promoting a circular economy, achieving the country’s sustainability goals and protecting our planet. Committing to recycling right and more often every day will have a major positive impact for us all and generations to come.

Ryan Roush is chief commercial officer at JW Aluminum, which is based in Mt. Holly, South Carolina. Visit www.jwaluminum.com for more information.

At the heart of American manufacturing for over 40 years, JW Aluminum produces infinitely recyclable flat-rolled aluminum that’s used to make products essential to our everyday lives, like the building products and HVAC components that keep our homes comfortable and safe. Over 500 teammates at our Goose Creek, South Carolina and Russellville, Arkansas facilities process the aluminum to support these vital industries. The JW Aluminum team is committed to working safely every day to secure a sustainable future for our teammates, customers, communities and ultimately, American manufacturing.

Earth Day 2022: Invest In Our Planet with Aluminum 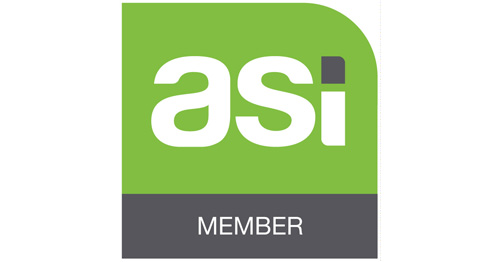 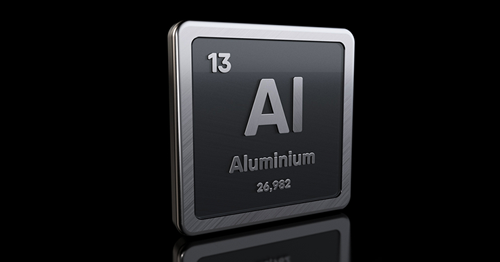